The Galapagos Islands were declared an “Irreplaceable Biodiversity Reserve”

A group of international scientists  evaluated about 173 ooo reserves around the world which contain 21 500 species. From them they declared 78 of them a “Irreplaceable” because of their importance for the survivor of threatened species of mammals, birds and amphibians.

The scientists determined that these 78 reserves, one of them the Galapagos Islands, should be considered as irreplaceable because together they contain most of the 600 species of  mammals, birds and amphibians and half of them are in threatening by death.

The research was published in the American magazine “Science” and compares the contribution of each of the Irreplaceable reserves in the survivor of these species. 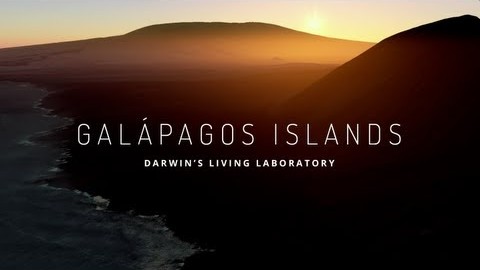 This entry was posted in Uncategorized. Bookmark the permalink.
← Relaxing and Healing in the Ecuadorian Andes
Galapagos, the First Place you Have to Visit Before you Die →